The Midnight Library by Matt Haig
My rating: 3 of 5 stars

I don't want to attack this book too much, as it seems that it is very important to many people. I definitely don't hate it; it moves along quickly, I liked the basic story, and agree with the entire "It's a Wonderful Life" style moral that life is worth living, something that many people have benefited from while reading it.

That being said, there are at least two huge problems with this that, if you notice them, might ruin or greatly lessen your enjoyment of the book.

The first is a gigantic plausibility problem, which I could let slide for the sake of storytelling, though a minute's thought makes the entire novel silly. The second is that the universe (well, actually multiverse) as depicted in this novel is unbelievably horrific, and the heroine of the novel engages in repeated and blatant acts of evil without any qualms of conscience as to the harm she is doing.

Spoilers from here out...

(view spoiler)[
First off, it is not conceivably possible that you could drop into another person's life, especially someone who's job requires years of training and it not be immediately obvious that something was wrong. Someone should have rushed this woman to an emergency room to see if she had had a stroke or a brain tumor or early onset dementia. I'm not kidding. My father died of a brain tumor, and forgetting little things like she does repeatedly in this book was the first sign that something was wrong. But at least he was still the same person. The author does try to come up with hand-waving explanations for why she is able to make this work, but it strains credulity beyond the breaking point to think that as she does this dozens of times that no one notices that she clearly is not well. At least in the TV show Quantum Leap, Sam had Ziggy to explain what was going on and who people were.

Second and more disturbing is that the multiverse, as depicted here, is an unbelievably horrific to live in and not the life-affirming place that the author is trying to portray. Nora, the protagonist, tries to commit suicide by overdosing and wakes in an infinite library. The librarian tells her that she can live other lives to see what would have happened if she had made other choices, and if she wants can choose to live a different version of her life.

But, each of these lives aren't just alternate realities, like that shown in "It's a Wonderful Life". These are literal other universes from the multiverse, each just as real as our own, and in each one, she takes over the life of the Nora from that universes. While it isn't 100% clear, it seems that while she is living that person's life, the other Nora is in a sort of suspended animation, and when Nora leaves to return to the library, that person is awoken and thrust into whatever situation that Nora has dropped them and has to just wonder what has happened to them over the past few hours, days, or weeks. Indeed, one would hope that these other Noras don't know what has happened to them, because the alternative, that they are conscious of their bodies and lives being taken over by a stranger is even more horrifying.

What the Nora who is jumping from universe to universe is doing can be seen quite clearly if you imagine it this way:
Suppose that Nora discovers that she has a twin sister, and that they were separated at birth and neither knew that this happened. So Nora grabs the twin, puts her into a coma, and takes over her life, with all that entails. So Nora is spending this twin's money. She has kidnapped her twin's child. She is taking her house, and her car. She is taking her husband, and I don't know how else to put this other than to say that each time she and that husband would have sex, she is engaging in rape, since he could not possibly consent, since he thinks that he's engaging in sex with his wife. It doesn't matter that she "gives" these things back when she's decided that she doesn't want this life anymore.

And the more horrific thing of all, is that she is told, and we have no other evidence but that this is true, that she can permanently choose to live the life of any other Nora in any other universe. Which means what for the Nora from that universe, exactly? And worst of all, if you live in this multiverse, the better your life is, the more likely someone from an alternate universe is to want to take your life.
(hide spoiler)]

Once again, I'm sharing my favorite and least favorite books that I read last year. As always, they are in alphabetically order, not by preference:

For the fourth year in a row, here are the best books that I've read this year. As usual, I'm listing them in alphabetical order, not ranking them.

Interesting sticker I saw at Al Jimi Mall this week.

Social distancing sticker on the floor of Al Jimi Mall

Al Ain from the top of Jebel Hafeet

Al Ain from the top of Jebel Hafeet.

For the third straight year, here are the 10 best books that I read last year. The list is in alphabetical order.


I didn't read any terrible books this year. I one I most disliked was Wuthering Heights. I've been trying to read several classics that I either didn't read or didn't take seriously or understand when I was in school, and most of the ones I've read this year have been good to very good (namely Frankenstein, Autobiography of Benjamin Franklin, Hunger, The Plague, Adventures of Huckleberry Finn). But this one is not. It's long, depressing, not much happens, and everyone in the novel is terrible. I don't understand how this one is a classic. However, your mileage may vary.
Posted by Brn at Tuesday, January 14, 2020 No comments:

I know some people. Some time back, they formed an organization. While this group isn't perfect, it does some important things that no other group does as well.
Anyway, this organization has gotten itself into a bit of debt problem.
Right now, there are about 33 people in the group, and the organization has debts of about $2.2 million. The group keeps pretty good records and are remarkably open, so they happen to know that, collectively, they earn about $1.96 million per year.
Their budget for the current year is to spend about $400,000 on various projects. Unfortunately, they are only going to collect about $318,000 in dues from their members. Pretty clearly something is going to have to be done to resolve this.
Last week, some of the leaders of the group suggested that perhaps some of the spending could be cut back a bit. As I understand it, it went something like this:

Unfortunately, the membership of the group did not react... how can I put this... rationally to this suggestion.
I worry about the long-term future for this group.
Posted by Brn at Monday, April 01, 2019 No comments:

Continuing the tradition that began 11 years ago and then took a decade off before continuing last year, here are the 10 best books that I read for the first time last year. They are in alphabetical order, not ranked 1 to 10.


As a bonus, here are the worst books I read: 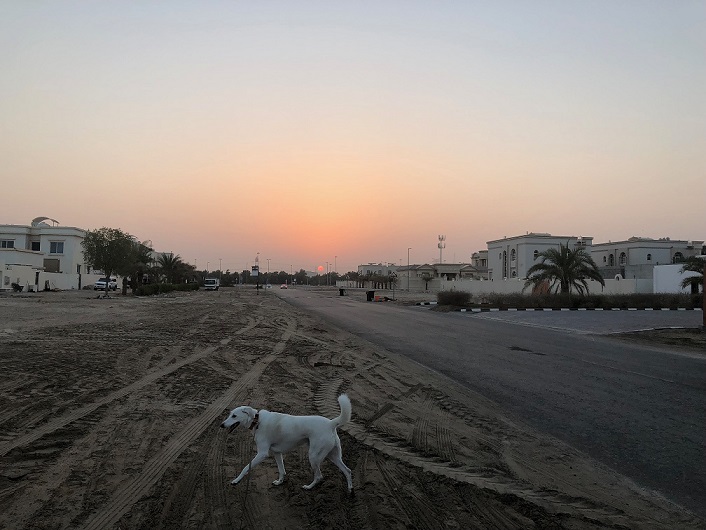 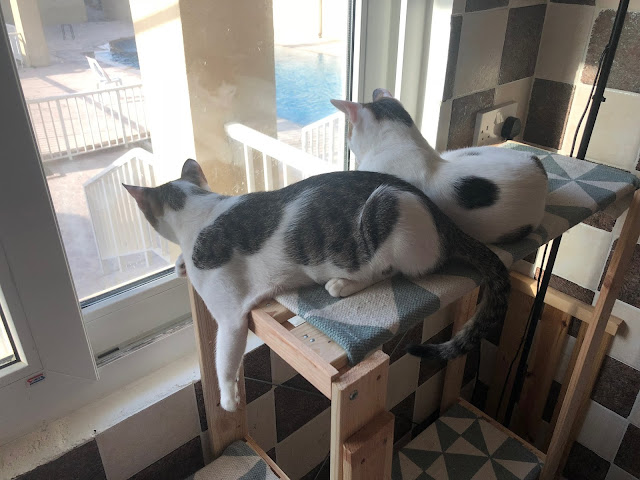 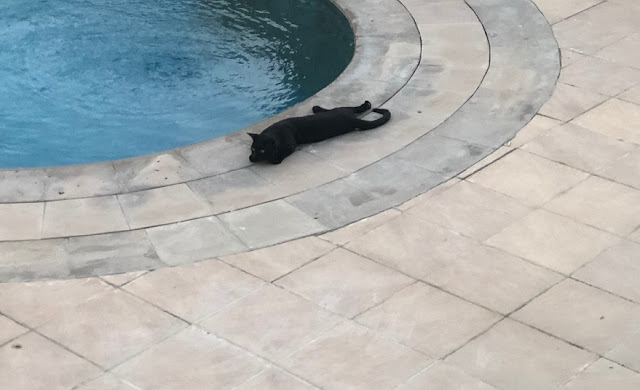 A History of the World in 6 Glasses

A History of the World in 6 Glasses by Tom Standage
My rating: 4 of 5 stars

An interesting and fun look at world history through six drinks: beer, wine, spirits, coffee, tea, and Coca-cola, and how each drink impacted and reflect the era in which it was the dominant beverage. Lots of great tidbits about each drink, like:

A great read for anyone who loves history but who is interested in a new perspective instead of the usually examination of individuals, events or ideologies.

Eight Flavors: The Untold Story of American Cuisine by Sarah Lohman
My rating: 4 of 5 stars

Part cookbook, part history, and part travelogue, this is an interesting look at how different flavors have influence American food from before the founding of the country to the present. As the title states, Lohman examines how eight different items (black pepper, vanilla, chili powder, curry powder, soy sauce, garlic, MSG, and sriracha) came to be used and influence the foods that Americans love. She uses historical and modern recipes, from Martha Washington's Black Pepper Cookies to Thai omelets with sriracha, to demonstrate how the flavors have been used and so the reader can try them out themselves, if so inclined. She describes her visits to places where the spices are grown, describes the ebbs and flows of the public's taste for these items and delves into the science behind questions like "does MSG cause headaches?"

The book works better as a print book than an audio book, if you are trying to decide on a format. If you want to try the recipes, you'd rather have them printed out, I'm sure, and if you don't, then it isn't terribly interesting listening to someone read a recipe (and there are a good many recipes in the book).